Cudlino is an independent American songwriter and touring hip-hop artist. His sound is best described as hip hop with west-coast, r&b, and electronica influences. Mixing in his past struggles and successes; he conveys a message of better days and good times for people that stay persistent and ambitious. Never allowing his dreams to be trampled by anything, he confronts the hardships and challenges of life while staying dedicated to his craft.

Cudlino creates songs that provide "food for thought" messages smoothly mixed over beats that makes a music-lover vibe. His discography contains a group mixtape, two solo mixtapes, multiple singles, an album, and two EPs. His W.I.T.S. (Written In The Stars) album is the latest project to be released. Cudlino's music can be found on iTunes, Amazon, Google Play, Spotify, Tidal, Pandora, iHeart Radio, Bandcamp, and all other digital outlets.

With over 50k supporters on social media, Cudlino’s buzz is continuously growing. The music video for All Night Long reached over 60k views, and still rising. He co-headlined the Elevated Minds Tours (1 and 2) with Minneapolis hip-hop artist Dee Bomb in 2016 and 2017. 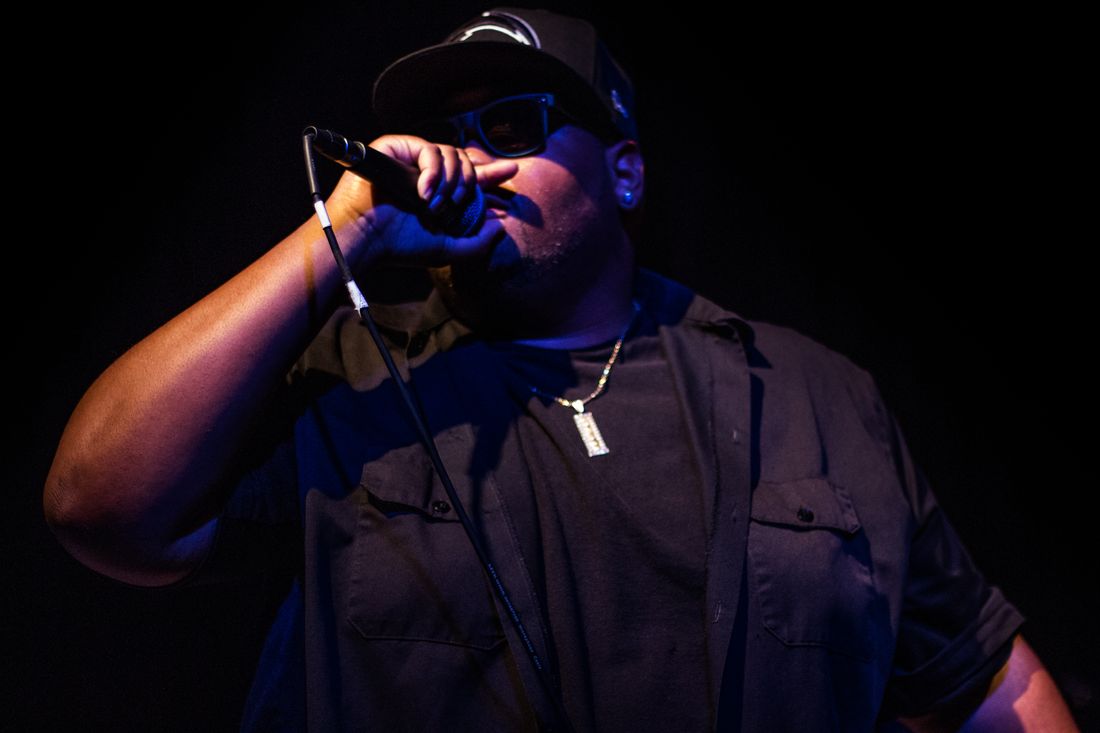